Canada is a signatory to the 1951 Convention on the Status of Refugees and has developed a  refugee determination system to hear and decide refugee claims from refugees currently residing in Canada. Persons who have a fear of returning to their home country have the right to claim refugee protection in Canada.

Shane has many years of experience in providing legal services to inland refugees from many countries and regions, including, Iran, China, Mexico, Turkey, Central America and the Arab world. Recently Canada introduced a faster refugee system in which decisions can be made within a few months. Canada has also announced the creation of the Refugee Appeal Division, where a negative refugee decision can be appealed. With new laws and faster processing times, it is more important than ever that you consult with a lawyer so that you can begin to prepare as soon as possible.

Tell us about your area of interest. 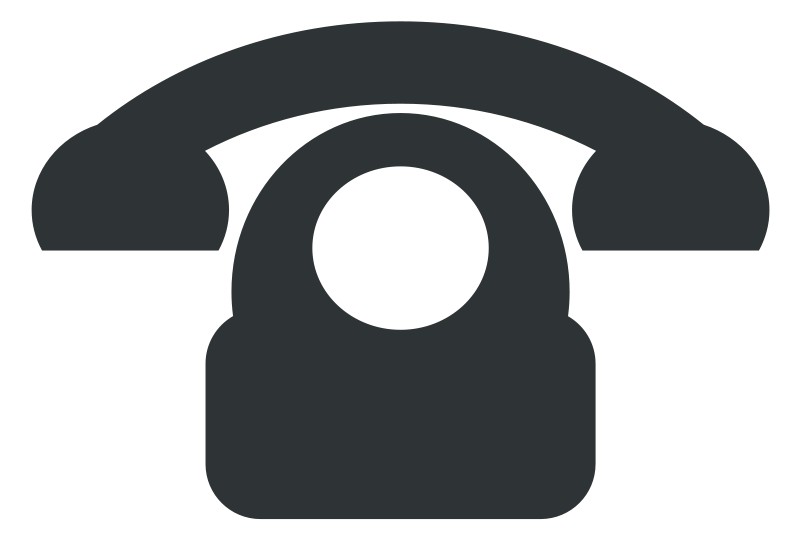 Send a quick email to Shane.